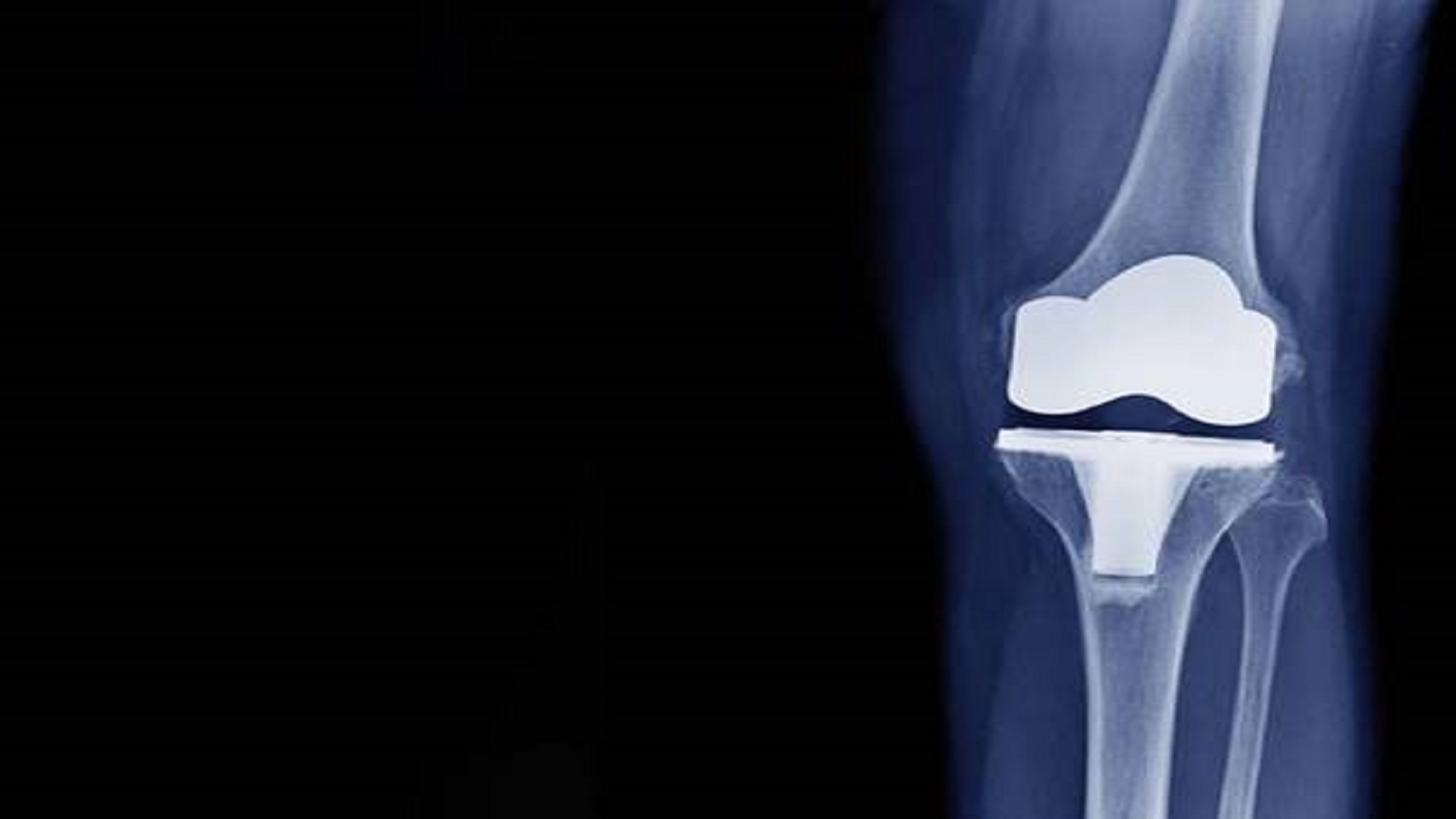 In recent years, intense research has focused on application of natural polymers in a variety of biomedical materials and devices, including wound dressings, medical implants, drug delivery, vascular grafts, and scaffolds for tissue engineering (Mobed-Miremadi et al., 2013; Sell et al., 2010). Generally, a tissue scaffold for bone regeneration must be porous to promote vascularization and allow migration of osteogenic cells through the scaffold. In addition, the scaffold must degrade within the host at an appropriate time, be non-toxic and have favourable surface chemistry and topography to promote protein adhesion and cell differentiation (Tuzlakoglu et al., 2005).

One biopolymer that has been particularly promising for tissue engineering is cellulose as it has crystalline regions, is biodegradable, sustainable, and defined as a dietary fibre for humans. Cellulose is an abundant, straight chain biopolymer that gives trees tensile strength, but it is also found in marine animals, bacteria, fungi and amoeba (Jorfi & Foster, 2015).

Cellulose consists of long fibrils with both crystalline and amorphous regions. For tissue engineering applications, the crystalline regions of cellulose are of high interest as these possess high mechanical strength. Through either mechanical or chemical modification of the cellulose pulp, small crystalline entities of cellulose can be extracted. These nano-sized cellulose polymers are rod sized with a typical diameter of 2-20 nm and a length distribution of 100-600 nm (Islam & Rahman, 2019) and are referred to as cellulose nanocrystals (CNCs). They have extraordinary properties compared to bulk cellulose, and even compared to other materials such as carbon fibres, Kevlar or stainless steel (Borjesson, 2015).  Entities of nanocelluloses with a length distribution in the micrometer range can also be extracted from cellulose, and these are called cellulose nanofibers (CNFs). These have a larger aspect ratio compared to CNCs and have intact amorphous regions. Nanocelluloses (CNCs and CNFs) are biocompatible, readily available at a low cost, and safe for humans. Their combined physical and chemical properties make them a suitable scaffold material for bone tissue engineering.

Nanocelluloses are soluble in water and can create hydrogels at low concentrations (<3 wt%) (Dorris & Gray, 2012). These hydrogels can then be 3D-printed and freeze-dried to create a highly porous aerogel without shrinking too much. Prior to printing or casting, the hydrogel can be impregnated with drugs that will be trapped inside the matrix upon lyophilization. We recently published a paper where we made aerogels of CNFs loaded with salicylic acid and studied the release (McDonagh & Chinga-Carrasco, 2020).

Because CNCs are smaller and crystalline, they have higher tensile strength than CNFs which is a benefit for bone tissue regeneration. However, aerogels made from CNCs will disintegrate once in contact with water as the network is only held together by weak cellulose-cellulose interactions such as hydrogen bonds and van der Waals forces. CNCs have therefore mainly been used as additives in nanocomposites where they contribute to higher mechanical strength (Zhou et al., 2013) or cell adhesion (Hubbe, Rojas, Lucia, & Sain, 2008). However, chemical surface modification of carboxylic acid groups on the CNC backbone has recently been shown to be promising to promote crosslinking between CNCs.

In a recent paper by Osorio (Osorio et al., 2019) CNCs were modified with sulphate or phosphate ester groups through either sulfuric or phosphorous acid hydrolysis, respectively. These scaffolds were shown to give stronger cross-linking and thus stronger mechanical properties compared to pristine CNCs. Moreover, the aerogels of CNCs modified with sulphate esters showed higher compressive strength, higher porosity and more crosslinking compared to aerogels modified with phosphate esters (Osorio et al., 2019). The authors also report that the sulphate ester modified CNCs (S-CNCs) were osteoconductive in vivo and that bone formation was promoted across the defect site. The aerogels of S-CNCs were able to generate a bone volume fraction that was 33% larger than controls after 3 weeks, and 50 % larger after 12 weeks. Even though further investigation on cell-interface interactions and resorption of scaffolds in vivo is needed, this work demonstrates that scaffolds with bone tissue promoting properties from modified CNCs is very promising for future bone tissue engineering.

Bruno Sarmento in a strategic committee for RESTORE’s dissemination roadmap